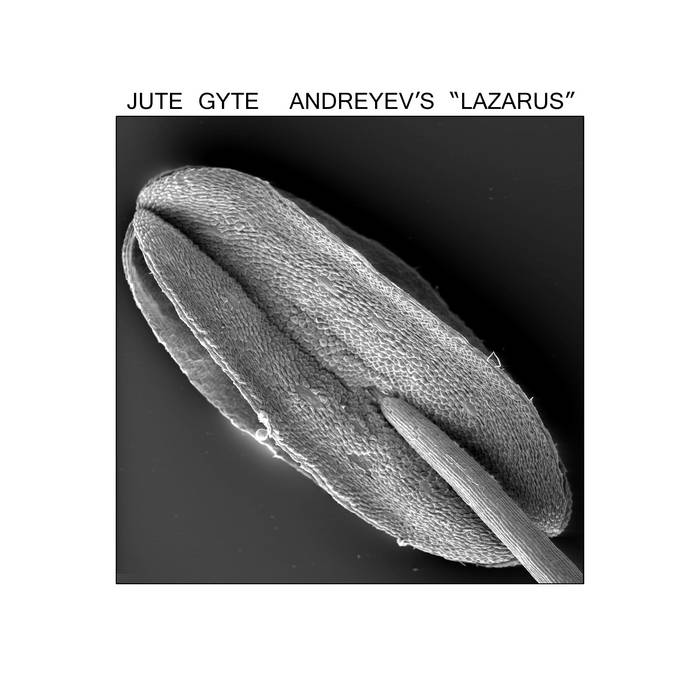 "All objects seen by the eye and palpable to the hand became empty, light and transparent, as though they were light shadows in the darkness; and this darkness enveloped the whole universe. It was dispelled neither by the sun, nor by the moon, nor by the stars, but embraced the earth like a mother, and clothed it in a boundless black veil.

The vast emptiness which surrounds the universe, was not filled with things seen, with sun or moon or stars; it stretched boundless, penetrating everywhere, disuniting everything, body from body, particle from particle.

In emptiness the trees spread their roots, themselves empty; in emptiness rose phantom temples, palaces and houses - all empty; and in the emptiness moved restless Man, himself empty and light, like a shadow.

There was no more a sense of time; the beginning of all things and their end merged into one. In the very moment when a building was being erected and one could hear the builders striking with their hammers, one seemed already to see its ruins, and then emptiness where the ruins were.

A man was just born, and funeral candles were already lighted at his head, and then were extinguished; and soon there was emptiness where before had been the man and the candles.

And surrounded by Darkness and Empty Waste, Man trembled hopelessly before the dread of the Infinite."