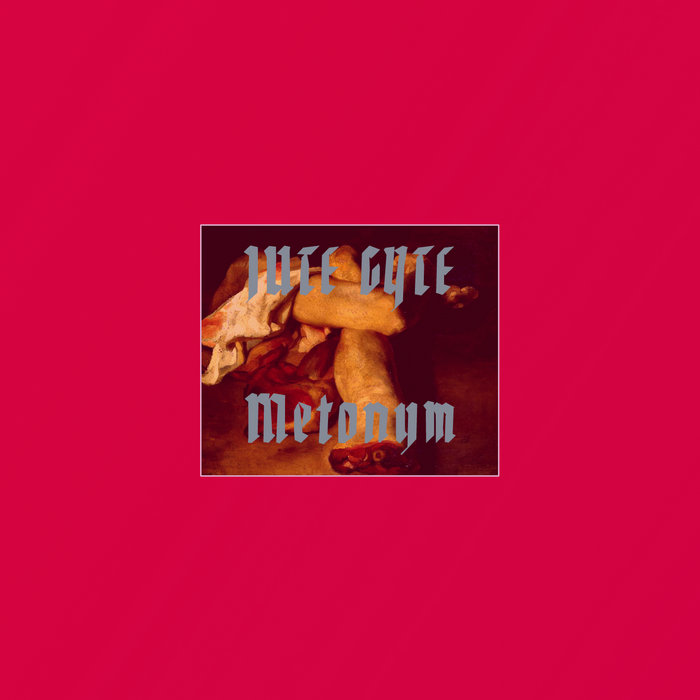 Notes:
"Subsectors" and "Homodont" are built from ostinati that gradually transform timbrally, melodically and rhythmically. The latter is named for Mario Incandenza. The title track is a canon in which a short color is transposed and distributed among different long taleae in four voices in a sort of inverted isorhythmic treatment (inverted because the taleae are longer than the color). "Contretemps" uses totally independent rhythmic and pitched materials (the latter drawn from the series 072T39541E86) in a way similar to many of the tracks from Dialectics. The percussion section in "Bahuvrihi" is an augmentation/diminution canon. "Stairbuild" is the lighly-treated result of Genesis/MegaDrive ROM hacking. The center channel is the mostly unedited emulator output, while the left and right channels are rhythmic variations on that output.