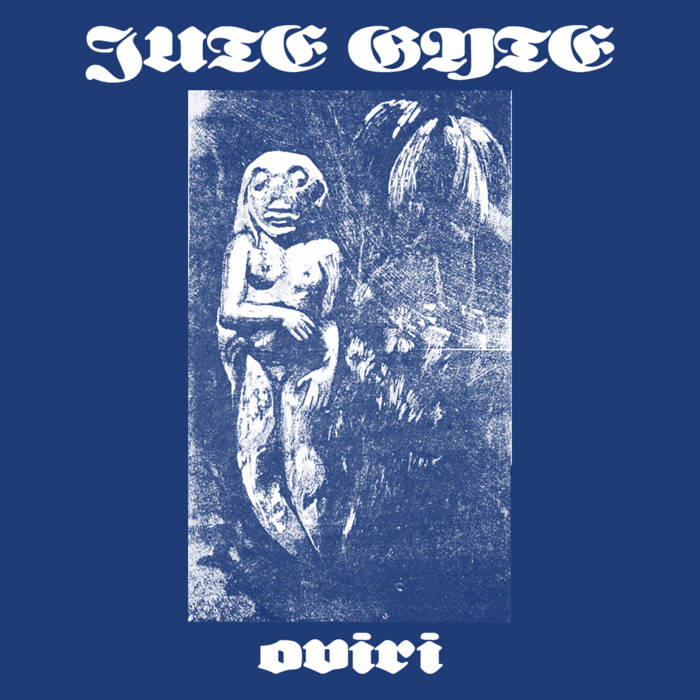 ddb Ok this album... this is like a composer writing charts for a black metal band that really just wants to sound like wolf eyes. But yes.. this is the edge of several genres right here. And this is raw and deep and dark. Favorite track: Mice Eating Gold.

Most of the tracks have sections in multiple simultaneous tempos, like the prolation canon in a 4:5:6:7:8 ratio in "The Norms...". "Democritus Laughing" opens with a four-measure riff that accelerates by gaining an extra note each measure in a horizontal 4:5:6:7 ratio, for a total of 22 notes. The 22 pitches played by the opening guitar were generated aleatorically by rolling a 24-sided die; the three other guitars play serial transformations of that pitch material. When the drums enter, the tempo ratio becomes vertical and the four guitars trade tempos in that 4:5:6:7 ratio every time the opening theme recurs.

The title "The Norms That Author the Self Render the Self Substitutable" is a paraphrase of a line from Judith Butler's Giving an Account of Oneself. The title "Yarinareth, Yarinareth, Yarinareth" is from Lord Dunsany's Gods of Pegāna. Lyrically and thematically this album is indebted to Ernest Becker's Escape from Evil, Thomas Metzinger's Being No One, Nick Bostrom's Superintelligence, Don DeLillo's End Zone, Joseph Conrad's The Secret Agent, E. M. Cioran's Tears and Saints, and the Erra Epic.