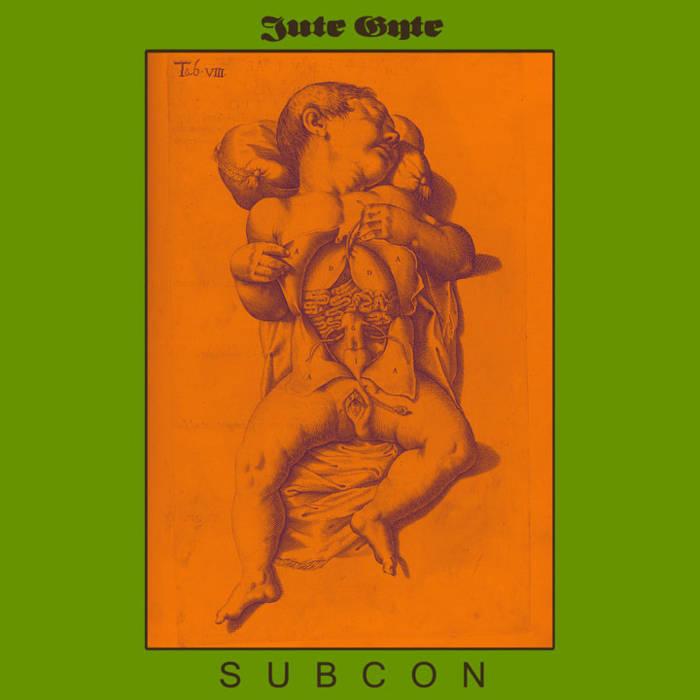 Black Up Your Soul

Notes:
This album shares some of the components of Apidya and Arakan–pitch-shifted low-bitrate samples, non-audio files converted to audio–but uses them to much better results. Writing these notes eleven years later I can't remember what my musical intentions were but I think my control of materials improved between the first two electronic albums and this one, which I basically like. "Lung" concludes with microtonal piano.